When we met her, Toes was a neighborhood stray cat. We started feeding her, and she quickly became a fixture of our back deck, begging to be invited inside the house. We couldn’t do that because I’m allergic to cats, but we spent time outside with her every night, feeding her, petting her, and calling her Toes like she was our pet.

A week or two into our new relationship with Toes, I was on the deck alone with her one night. David was out of town. She was sitting next to me on an outdoor couch while I studied lines for a sketch show that was opening the next day.

I was petting Toes absentmindedly while I shuffled around scripts when it happened. Toes ever so lightly bit at my hand to get my attention. While it didn’t feel like she’d pierced the skin, there was a mark there, and I wasn’t entirely sure she hadn’t.

Panic took hold as I realized that I didn’t really know Toes that well. She was a stranger to me, and she could have RABIES. (I have a deep seeded fear of rabies due to repeated warnings I received on camping trips as a child that if a raccoon bit me I would need to get twenty-one shots in the stomach.)

When Toes grazed me with her teeth, it was late at night. I went in and washed my hand. I tried to calm myself down and go to bed, but I slept in fits and rose early the next morning still mired in fear. The fear eventually led me to the ER (it was a Saturday) where I showed them the most minuscule of possible puncture wounds.

Nobody was taking any chances so the doctor there urged me to have Toes put under quarantine to observe her for signs of rabies. I went from the hospital to the DeKalb County Animal Services where I explained the situation to them through MANY tears. They dispatched a couple of animal patrol officers to pick Toes up from our back deck and take her into quarantine.

One of these officers called me within the hour, “we got her.”

There were a couple aspects of this experience that were particularly trying. First, it was embarrassing crying in front of ER doctors, animal control officers, and my friends later that evening when I finally got to my sketch show. Second, because I have such an overwhelming fear of rabies, I didn’t feel like I could make a rational decision about how to address the biting. Luckily there was a system in place to help me, and I found comfort in that.

So remember, whatever you’re going through, someone else has likely gone through it before you, and it’s possible there’s already a protocol you can follow. 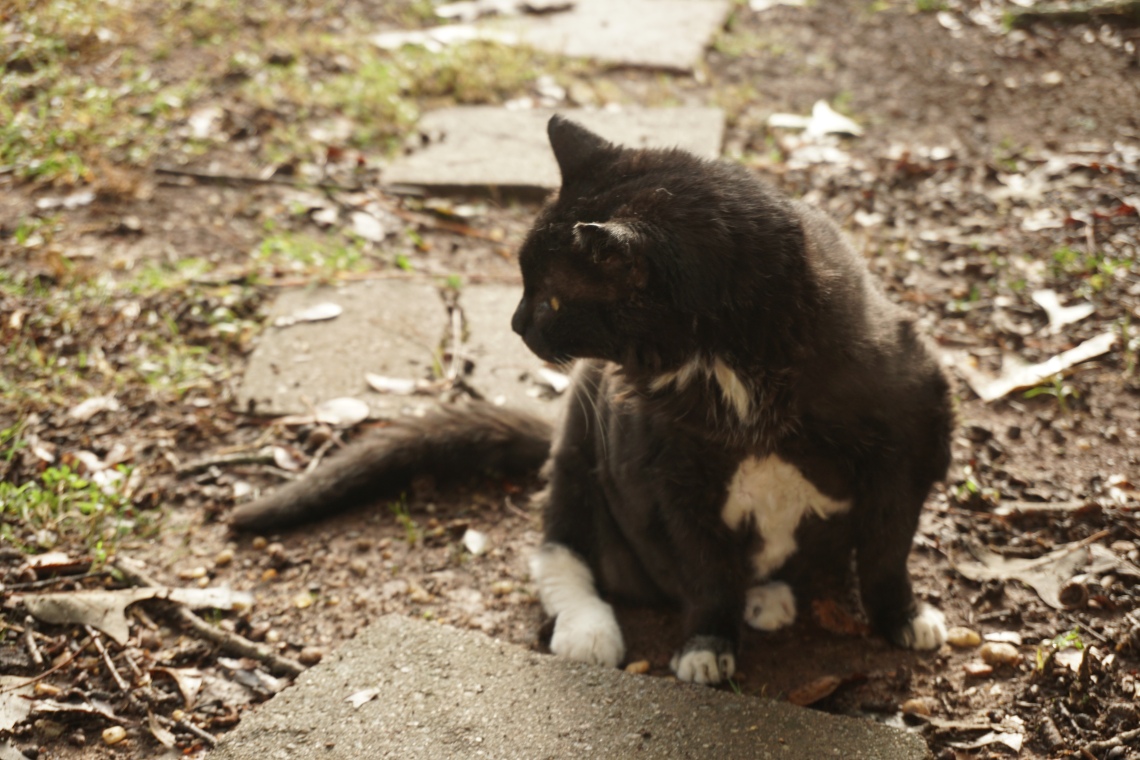